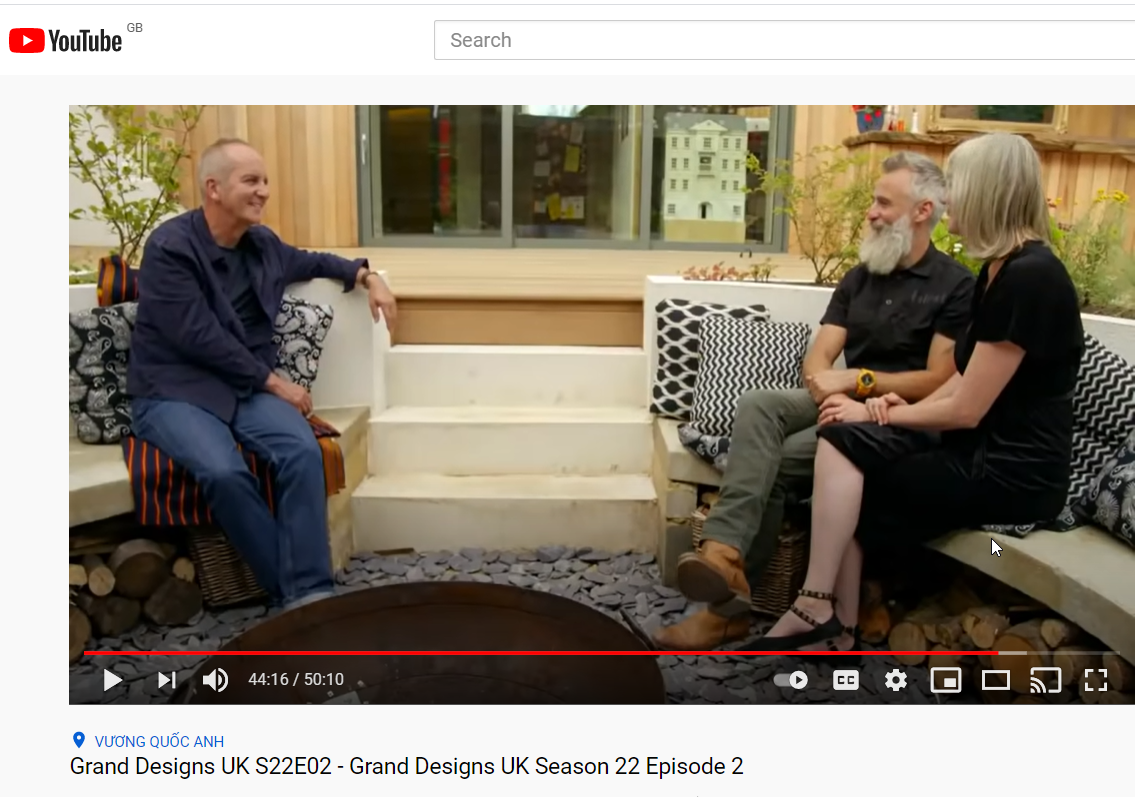 Our CEO and her partner Olaf feature their home on Grand Designs... and of course there are Secret Pillows!

She always had Grand Designs!!! The full story...

As a young girl founder and CEO of Secret Projects, Fritha had a great school friend and was often at her house after school  and during the holidays. One of the things Fritha loved most about the house was the pillows... Designed by her friend's mother and called Secret Pillows, they folded out into cosy blankets that Fritha would snuggle under and she decided to fill homes around the world with them!

Flash forward a number of years and Fritha had had a long and successful career in the charity sector, but had never forgotten about the Secret Pillows and her desire to sell them around the globe was as strong as ever. By now, she had also worked out how she could combine this with another of her passions to empower women in India- a country she had come to know and love.

It was whilst travelling around India on the back of a motorbike that Fritha met some wonderful women living in remote regions who were desperately trying to eke out a living by making flower garlands for people to buy as gifts at local temples. Fritha noticed that in most of the homes she visited there was always a sewing machine and was told by the women that they knew how to stitch well, but had no idea how to earn an income by selling items they had stitched locally. It was at this point that Fritha knew how she and the women could work together and Secret Projects was born!

Flash forward a few more years and Fritha is nicely settled down with the man of her dreams, Olaf who just happens to be a master carpenter and decided to build them a house. It's not any ordinary house either and the build has been followed by Channel 4's Grand Designs and is one of the homes featured during their autumn 2021 series. The episode aired last week on Wednesday 8th September and has been so well received by the public. UK viewers can watch it on Channel 4's catch-up platform All 4 or view on YouTube

There is a fitting end to this story, Fritha's own home is now filled with Secret Pillows and she feels proud to have helped make many people's houses around the world comfortable, as having a home to call our own is so important. Fritha actually suggested that she and Olaf 'go for' Grand Designs as she thought it was a great way to get Secret Pillows on television!!! They never for a second believed that they would make it on to the show, but thought, nothing ventured, nothing gained! The rest is history, as they say and watch out for Kevin McCloud sitting at Fritha and Olaf's firepit, surrounded by Secret Pillows!

And... there is one final fitting end!  Fritha's other dream has always been to fill her home with children! She and Olaf are both foster parents, caring for a young man, with plans to look after other children too. Their own daughter Lagertha (to be known day to day as La La) took a while to appear, but after a couple of years of 'trying' and a round of IVF she sprang into the world in March 2021 bang in the middle of building the house with Grand Designs deadline looming! So... the house has 4 bedrooms and 3 of these will be filled with children among the many Secret Pillows!

Secret Projects is proud to share this story of hope that highlights dreams can come true at the same time as helping others to achieve their dreams too.

We are proud to sell a full Range of Secret Pillows on our eBay for Change store. Click here to shop! 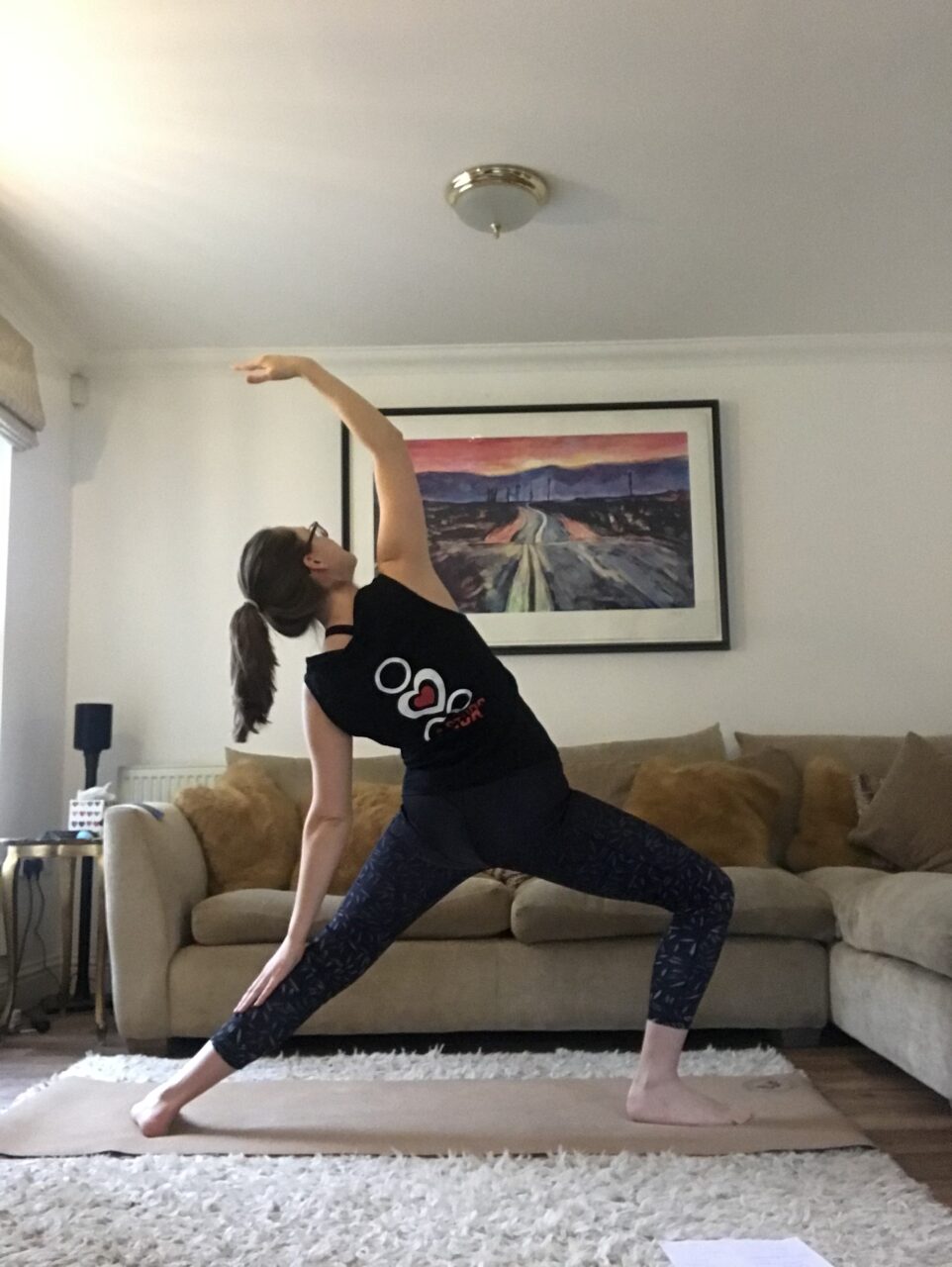 Help raise awareness of human trafficking by supporting Yoga Stops Traffick. We are the manufacturers of the official t-shirts and tanks

Our partnership with Yoga Stops Traffick, as manufacturers of the official Yoga Stops Traffick t-shirts and tanks We are proud to be a corporate . . . partner of Yoga Stops Traffick (YST) for a third year. YST is a one day global event where yogis from around the globe join together to raise awareness of human trafficking. Funds raised from YST are donated to Odanadi Seva Trust an amazingly impactful organisation that has worked tirelessly for over 25 years to bring ring-leaders of trafficking gangs to justice as well as providing rehabilitation for survivors. Our CEO, Fritha and our Communications Manager, Margaret have both seen their work first-hand, having raised funds for their work in the past and can attest to the massive difference they make to adult's and children's lives. Buy your official t-shirts and tanks and we will donate 20% of the profits to YST  We are thrilled to be able to make a contribution to this amazing cause through the sales of the official YST t-shirts and tanks. We pledge to give 20% off the profits from the making and selling of the tops directly to YST to support their work. Top quality, soft, pure cotton and made in India The t-shirts and tanks are lovingly made in India from soft, 100% pure black cotton with the official YST logo on the back. Available in a range of sizes, they are suitable for both men and women. Wholesale and bulk orders Bulk ordering for yoga groups and Wholesale options are available. Visit our Wholesale site for more information here. To learn more about YST and purchase the t-shirts and tanks click here. Every sale provides funds for the work of Odanadi. Yoga Stops Traffick will take place on 12th March 2022. To discover how to get involved click here to visit their website.   Photo: Chloe, Coordinator of YST and yoga teacher, models the YST tank during her practise.
Continue reading > 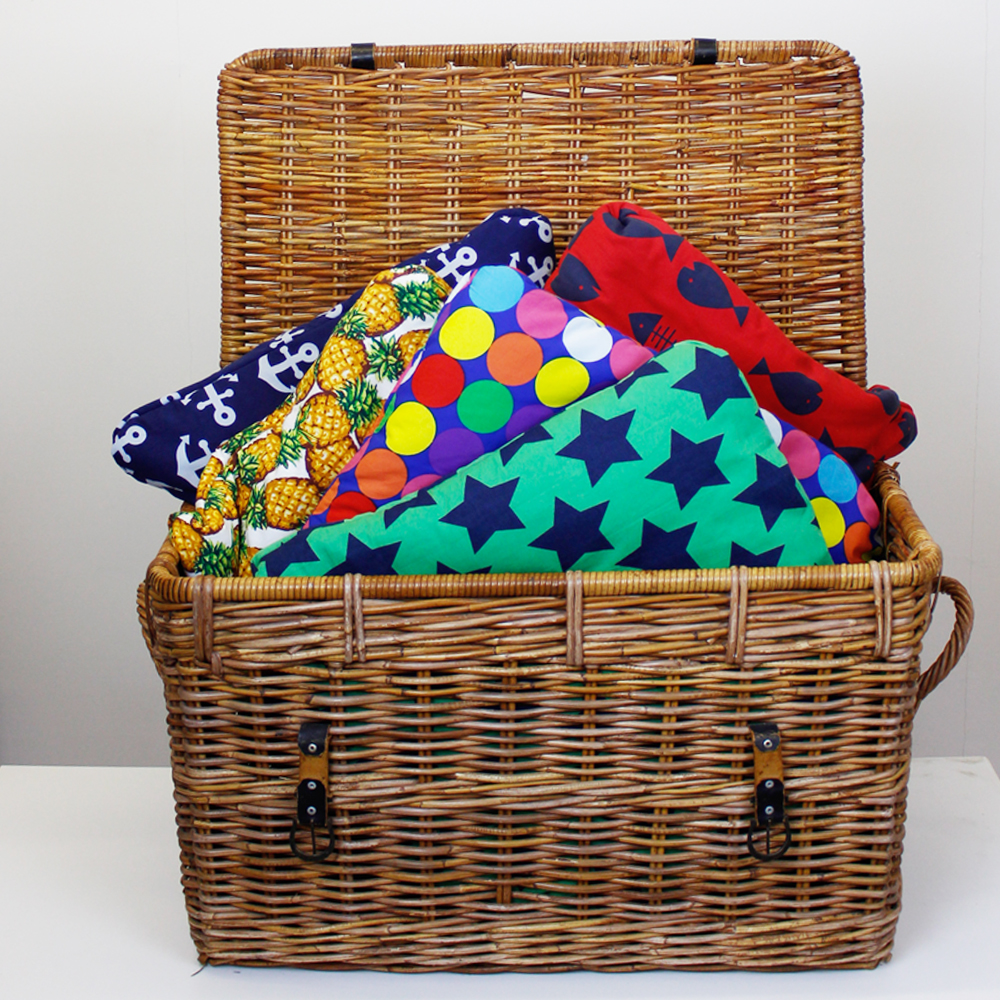 We have 50% off all Secret Pillows this January

Enjoy 50% off all Secret Pillows throughout January '22 It's the new year and what better way to start 2022 than with 50% off our Secret Pillow to . . . celebrate the very first product we made and where the story of Secret Projects began 8 years ago!  Since then, we have flooded the world with Secret Pillows and have also gone on to produce many other gorgeous products. We are so proud of how far we have come and will never stop searching for ways to keep sending our story out to the four corners of the world.  Spreading the story of Secret Projects... And that's why we are offering 50% off all Secret Pillows, to give as many people as possible the chance to own a Secret Pillow (or 2!), or perhaps buy one as a gift and be part of our journey to economically empower women in India.  There is one more reason too... we need the space! We began by telling you that we have thrilling plans for 2022 and these include some incredibly exciting and innovative product ideas, and we need to make room in our business unit for them!  More to follow about this over the coming weeks. Once again, enjoy our 50% off all Secret Pillows offer and with so many to choose from, we know you will find the one that is perfect for you!   The 50% off offer is available at both our online retail shops, as well as our eBay for Change store and the discount will be automatically applied at the checkout. Shop in GDP, US Dollars, Euros and other currencies at our eBay for Change store here. Shop in GDP at our online retail shop in GBP here. Enjoy your 50% off Secret Pillows! Any problems, please email us at: orders@secretprojects.org
Continue reading > 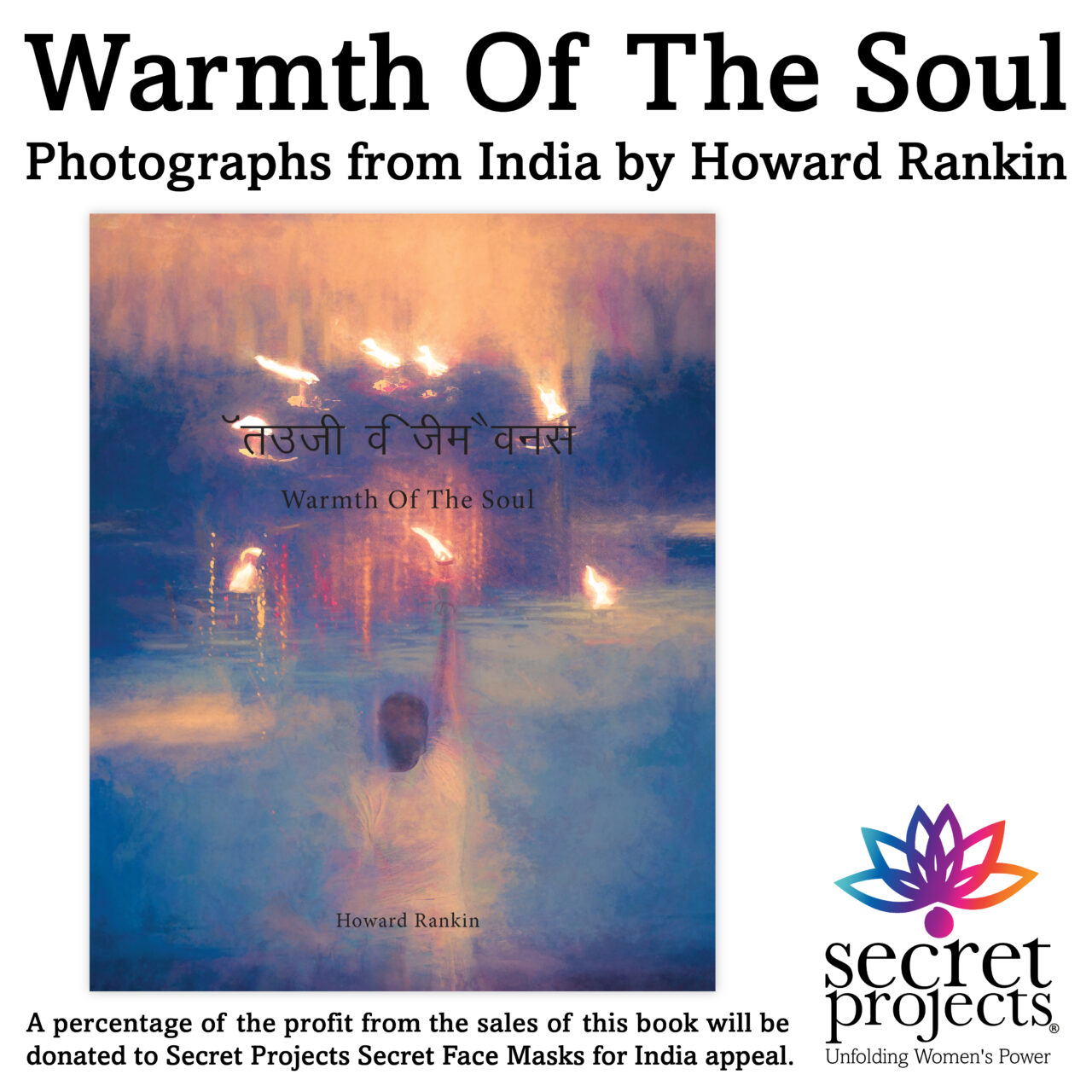 Warmth Of The Soul - a photographic reflection of a deep love for India by Howard Rankin. Profits from the sale of the book will be given to SP!

UPDATE: The book is now sold out. We would like to say a huge thank you to Howard for his generous contribution to Secret Projects from the sale of . . . his book.
Continue reading >