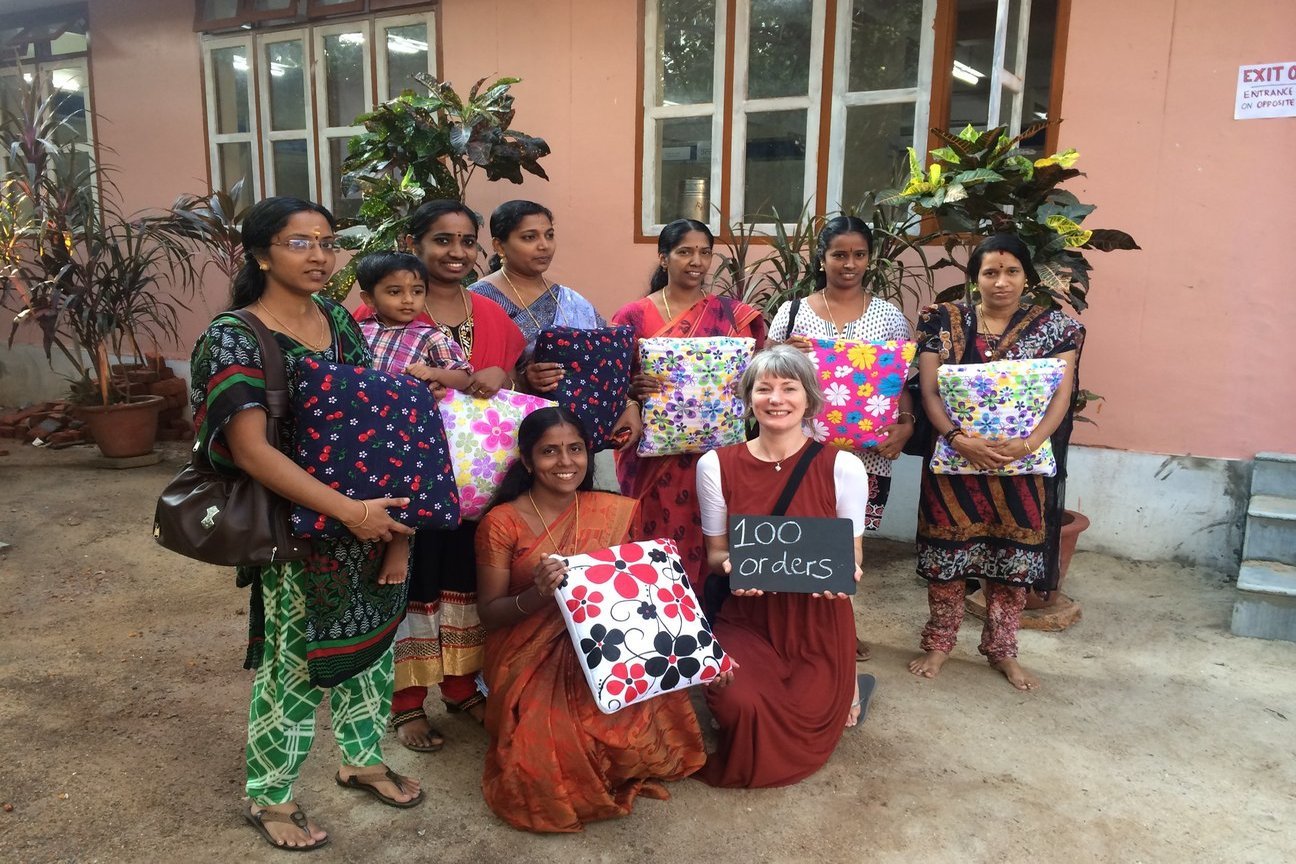 Blossom Maker Group live in Kozhikode, a coastal city in the state of Kerala in Southern India. The Maker Group meet in a community centre located 4 to 5 kilometres away from where most of the women live, which gives them an accessible area to sew and train as a group. They only pay rent on the building when they use it which makes the project more economical for them. The group has other income-generating activities such as making umbrellas, jewellery, and ornaments. They want to work towards having a more focused sales strategy so that they are not left in a vulnerable position in terms of earning money. When we ask them about the challenges faced by women in their area they say that there is an increasing number of family breakdowns exacerbated by the issue of alcoholism, leaving many women and children abandoned. Single mothers live with the pressure of earning a living and providing for their children. They are working towards their Maker Group becoming a reputable company and helping others, especially those within their community. For instance, by giving a percentage of their earnings to older couple who have no family to support them.

The second Annual General Meeting of Secret Projects Community Benefit Society (SPCBS) We are delighted to announce that the second AGM of SPCBS will . . . take place via Zoom on Wednesday 21st September at 1-2pm BST. The agenda for the meeting The agenda for the meeting with items to be discussed was sent via email to all Shareholders on Thursday 1st September 2022. If you did not receive the agenda, first please check your junk mail boxes and if it hasn't reached you, please email us at: invest@secretprojects.org The Zoom link for the meeting The Zoom link to attend the meeting will be sent to all Shareholders and representatives of Shareholders no later than Monday 19th September. The quorum It is required that a minimum of 10% (27) of Shareholders or representatives of Shareholders attend the meeting for it take place. We look forward to welcoming everyone to the meeting and if you would like to learn more about investing in SPCBS, please visit the invest page of our website at: secretprojects.org/invest.
Continue reading > 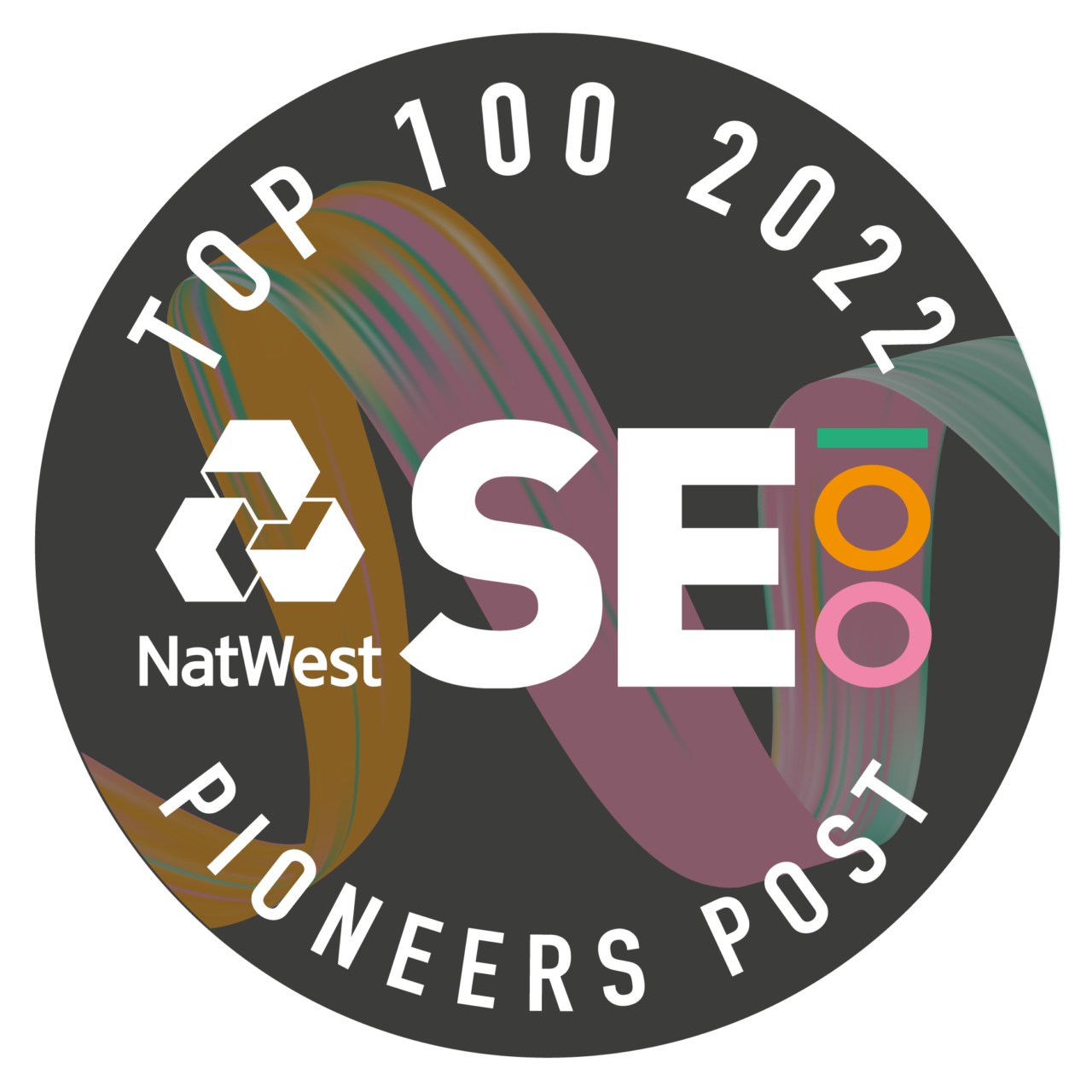 We have been named one of the top 100 Social Enterprises in the UK in the NatWest Bank SE100 Index and Social Business Awards. AND WE COULDN'T BE . . . PROUDER! We entered the competition earlier this year and put it to the back of our minds. We knew that we had done a good job with the application, highlighting our strengths as well as our plans for the future. However, the competition was going to be tough as there are so many brilliant Social Enterprises out there! Then the news came through that we had been named one of the top 100 UK Social Enterprises! We genuinely went into a bit of shock for a couple of minutes, wondering if what we were seeing was real! And then we screamed a little! This award means so much to us and, without wishing to sound like we are giving an Oscars acceptance speech, we wouldn't have recieved this honor without the unfailing support of our Customers, Shareholders and Friends. So, it's a well done to each and everyone of us. What is the SE100 Index and Social Business Award? The SE100 Index and Social Business Awards is run by NatWest Bank & Pioneers Post every year to name, celebrate and learn from the UK's 100 most impressive social enterprises. Learn more about this award here. What does being named one of the top 100 UK Social Enterprises in the SE100 Index and Social Business Awards mean to us? So much! It's wonderful to get a recognition that what we are doing is making an impact by such a presitgious organisation and award. To be counted in with 99 other excellent social enterprises is just wonderful and we want to give a shout out to all the top 100. It's so tough for social enteprises in this current climate and to receive this honor has really boosted our spirits, so thank you to the SE100 committee for recognising our work and to the entire Secret Projects team for working so hard our social enterprise the impactful organisation it is today.
Continue reading > 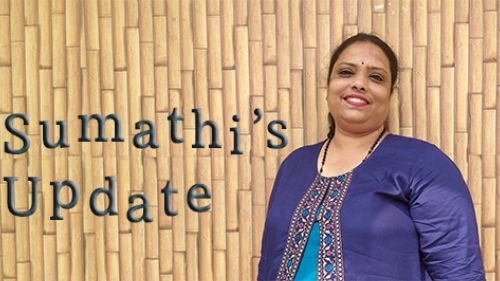 Introducing News from India We are delighted to introduce our latest editorial creation - News from India, dropping in inboxes every 6 weeks. What's . . . it all about? News from India, begins with an update and introduction from Secret Projects India Director, Sumathi and is packed full of news about what our Makers (the name we give to the women who lovingly stitch our Ranges of Clothing and Homeware) are working on, how you can help us in our mission to empower women in India, plus lots of other information and announcements. With Heart With Heart, our long standing, monthly e-newsletter will still continue to be sen but will now mainly focus on our products, offers and new products. How to sign up to receive News from India and With Heart Please click the link here to sign up to receive both News from India and With Heart. If you already receive With Heart, you will automatically be sent News from India. Subscribing to News from India is one of the best ways to keep up with all things Secret Projects India and we hope you enjoy reading it as much as Sumathi and the team enjoy putting it together.   Photo: Sumathi's update from News from India.
Continue reading >